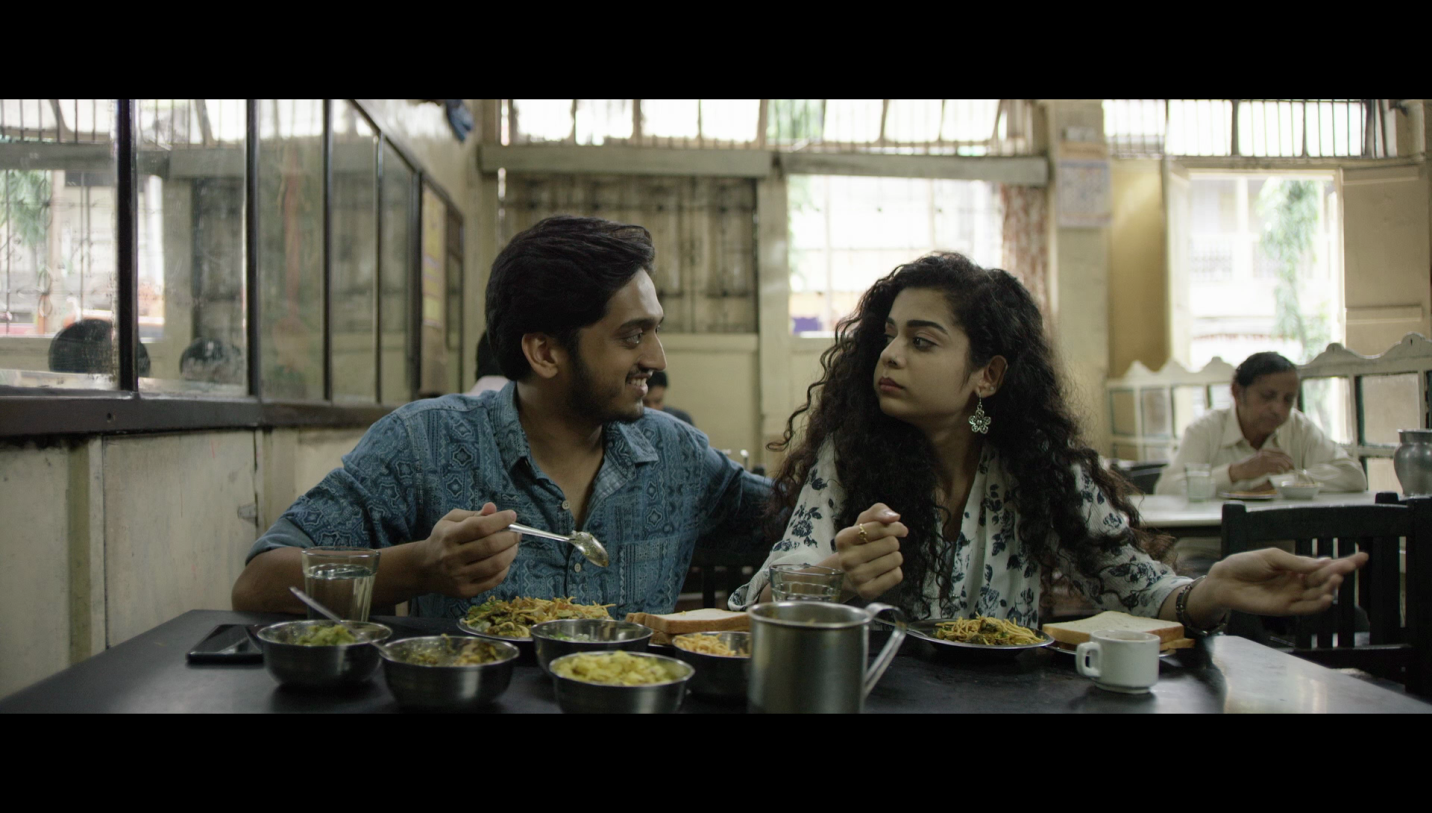 When young Alok calls off his relationship with his childhood sweetheart who he is soon to be married to, his parents are stunned. Left with tough choices that deeply challenge their emotional, ethical and social roles as parents, they struggle to understand the reasoning behind their son’s sudden decision. The film dives into the fundamentals of the parent - child relationship and on how the two generations view the intricacies of a man-woman relationship.

Varun has always been inclined towards theatre. After writing, directing many plays in college, he started working as Chief AD with directorial duo Sumitra Bhave and Sunil Sukathankar for 7 years. He has worked on the film Kaasav which won President’s Golden Lotus for best Indian film 2016. He was associate director and co- screenplay writer of the film The Bright Day directed by Mohit Takalkar, which was screened at Torronto International Film Festival 2013. Travelling all across India, he has made more than 60 short documentaries on social work happening in remote villages.