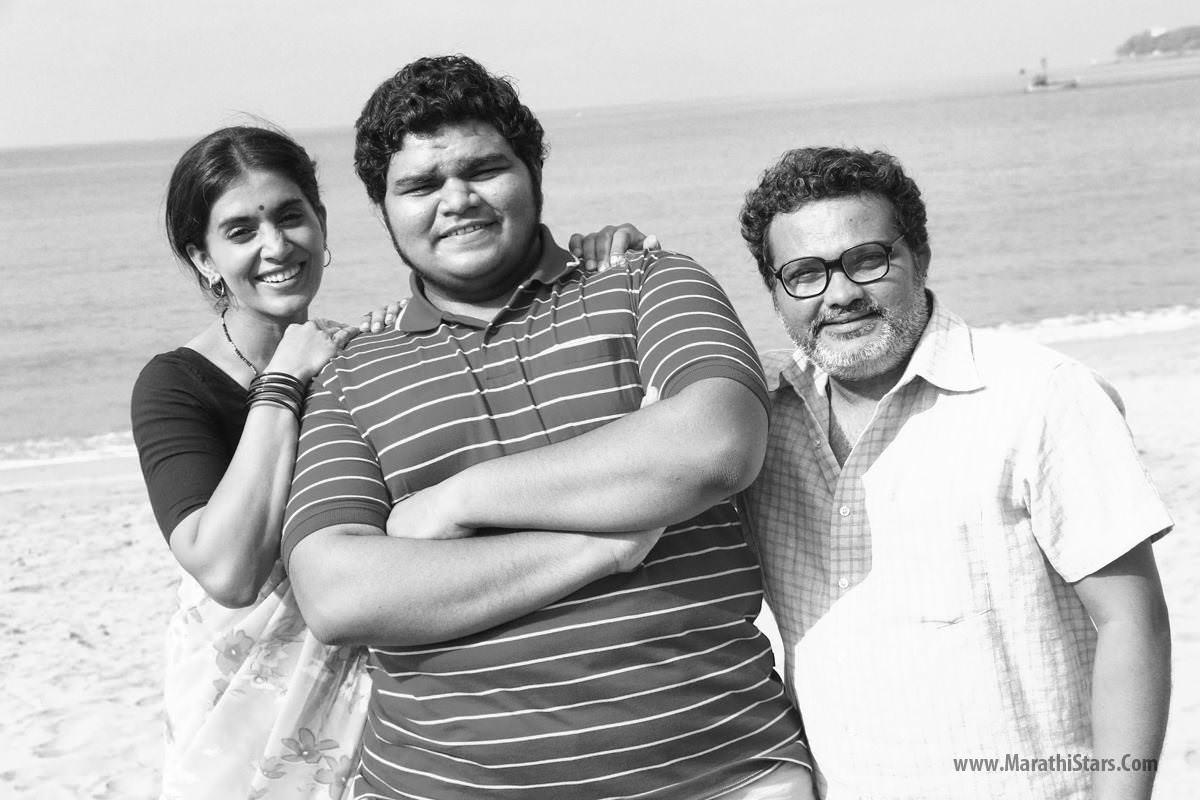 Kachcha Limbu is based on a Marathi novel by Jaywant Dalvi. The film portrays the world of Mr and Mrs. Katdare and their mentally challenged child. Taking place in 1980’s, Mr .Katdare works in telegraph office in perpetual night shifts and his wife Shailaja works in private firm. Their son Bachchu in now 16years old and his sexuality is a concern for his parents.

Actor Prasad Oak always wanted to be a filmmaker, however, pure fate landed him really good acting offers as soon as he arrived in Mumbai. He has 70 films, 25 dramas and 80 TV serials to his credit as an actor in a span of 20 years. He has been the recipient of several prestigious awards and state honours for his work in film and Television. Kachcha Limbu (Raw Lemon) is Oak’s directorial debut.