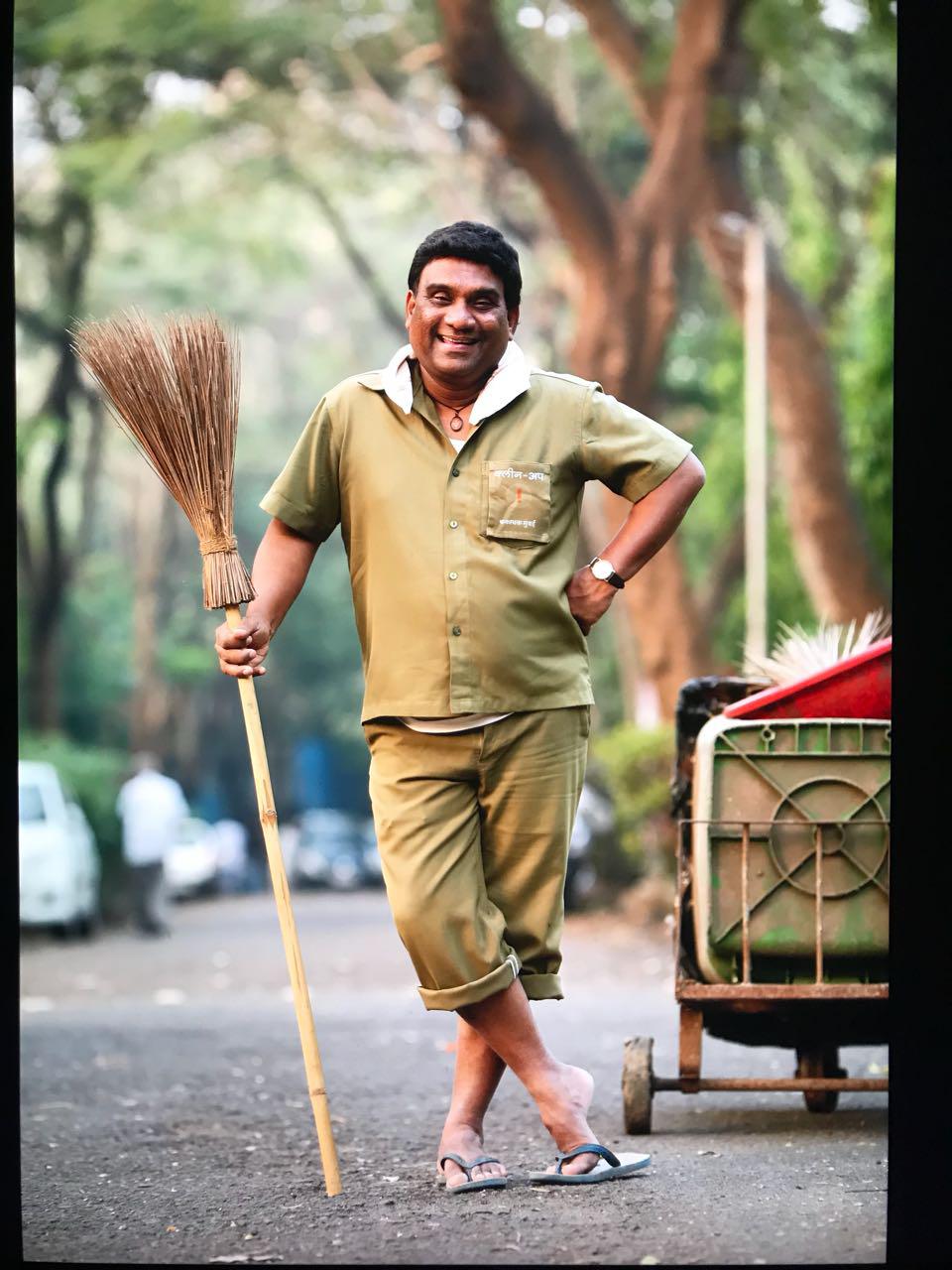 Baban is a sluggard who barely manages to bring home an income for his family from his job as a sweeper. In contrast, his prudent wife, Geeta, works as a housemaid to earn an extra buck. Baban's laziness and drunken carousing continue to force the family to lead a hand-to-mouth existence... until he accidentally uncovers an astounding stash of cash.

As this streak of luck further fuels Baban's mindless ways, his wife Geeta wants to use this opportunity to secure her family's future, resulting in a rift in their relationship. Hastening Baban's plunge back into misfortune is the local police inspector, Dhananjay Jadhav, who senses an easy win in tracing the source of Baban's unexplained riches.

Will Baban's luck stand by him one more time? Or will he find himself deserted by both his family and his newfound wealth?.

Amol Vasant Gole is a debutant director. He has several credits under his belt as a cinematographer and producer. His first film as a cinematographer, a documentary film – Nero's Guests, has received global recognition. His Marathi film, Gajar, where Amol played multiple roles as a cinematographer, writer and co-producer, won 32 state and national awards. As director of photography, Amol has been part of several projects that have won international and national acclaim including The Bright Day, Rangaa Patangaa, Elizabeth Ekadeshi, Investment, Hawaa Hawai, Stanley ka Dabba among others.