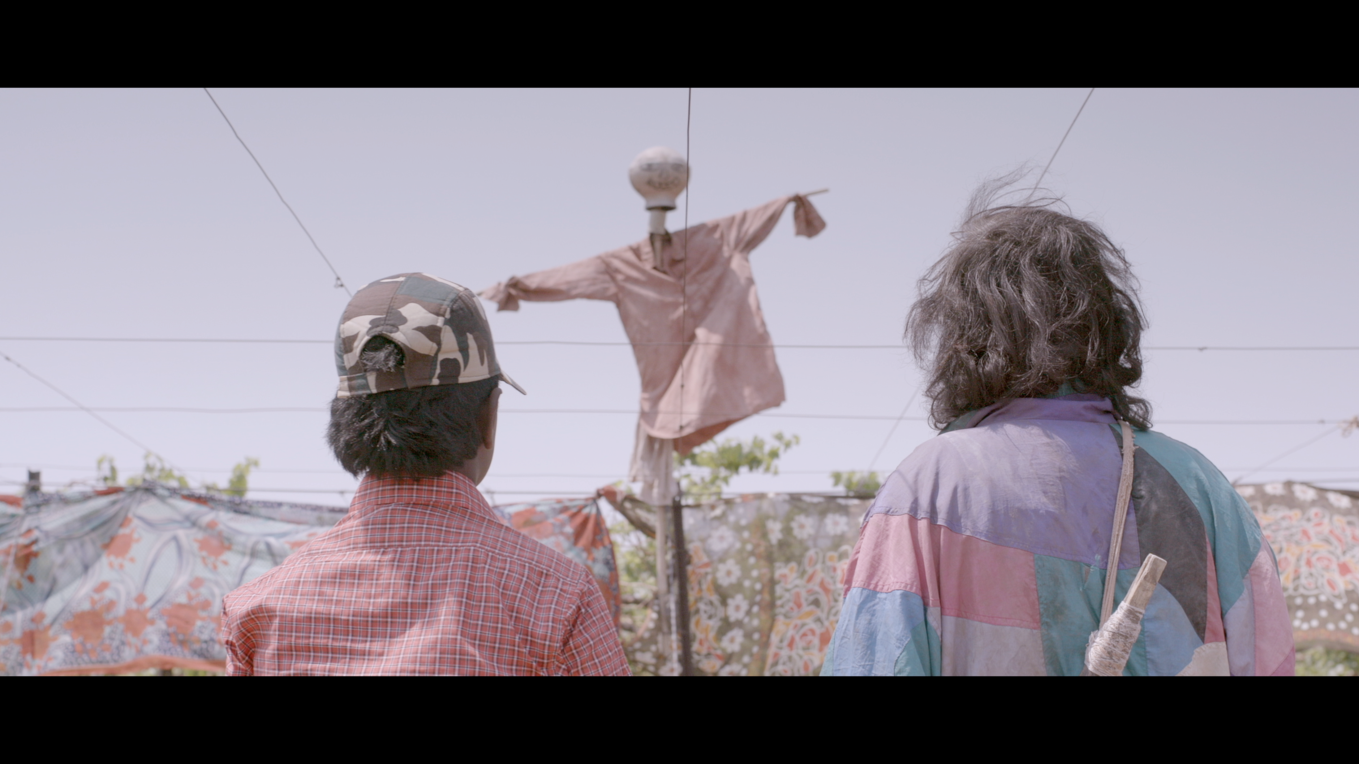 Mhorkya is a journey of a fourteen year old sheep header called Ashya and his wish to become a leader of school Parade. This story is the metaphorical representation of the system!.

Amar Bharat Deokar, born in 1986 at town Barshi, India. Belonging from the theatre background he did his masters in Video Production at Department of Media and Communication Studies from Savitribai Phule University of Pune. He has sontributed in several short films on screen as well as off-screen. His short film IDENTITY written and directed by him bagged many national-international awards in short film festivals. MHORKYA is his debut feature film as a writer, director, actor and co-producer.