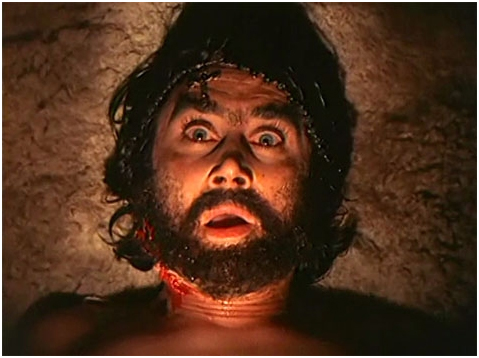 This iconic film is based on the homonymous novel by Eduardo Gutiérrez, which narrates the life of the famous Argentine outlaw, gaucho (cowboy) and folk hero Juan Moreira. In the late nineteenth century, the mule driver Juan Moreira is a good gaucho (cowboy) and worker who, like many others, is subjected to abuse and humiliation by the powerful people, either the police or landlords. Moreira faces the oppressors and takes the stand. His story is spread among the countrymen and workers, thus obtaining him the respect and admiration of the people. His prestige makes him a figure that is first sought by the political parties for elections, but soon, he becomes a wild card of war. This all happens during the time of the so-called Revolution of 1874.

Leonardo Favio was born on May 28, 1938 in Luján de Cuyo, Mendoza, Argentina. He is considered one of Argentina’s best film directors and most enduring cultural figures as well as a popular singer-songwriter throughout Latin America. His films movie - Chronicle of a Boy Alone - and the second one - El romance Del Aniceto y la Francisca - are considered to be the best Argentine movies of all times. He died on November 5, 2012 in Buenos Aires.