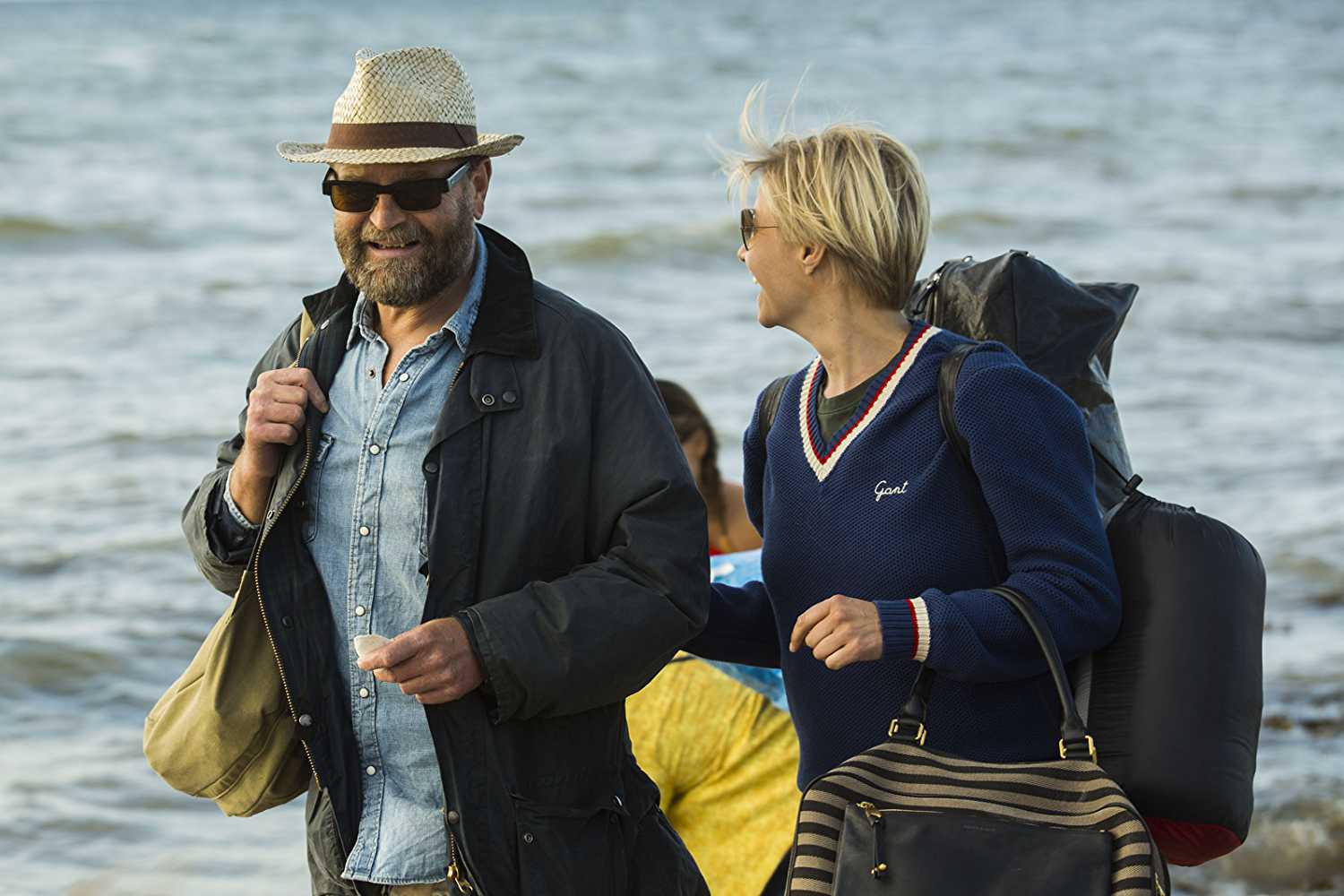 Long Story Short is the story of Ellen and her friends, all in their late thirties/early forties, and their more or less self-inflicted complications of love and longing for romantic redemption. The story is a summary of three years of love-related highs and lows for the group of friends told through eight chapters, each of them set at a party: a New Year's Eve, a house warming, a Midsummer's Eve, a wedding, a surprise party, a naming ceremony, an anniversary, and a birthday. It is an ensemble story about a group of people who struggle with the conception of the perfect relationship and are bound to re-evaluate their take on what true love is.

May el-Toukhy has a production degree from The Danish National School of Performing Arts (2002), as well as a degree in directing from The National Film School of Denmark (2009). May has worked as assistant director and second unit director on several of the Danish Broadcasting Corporation’s drama series, including The Eagle, Sommer, And Borgen. Her critically acclaimed feature film debut, Long Story Short, premiered in May 2015 and she is currently developing her second film, Cairo.