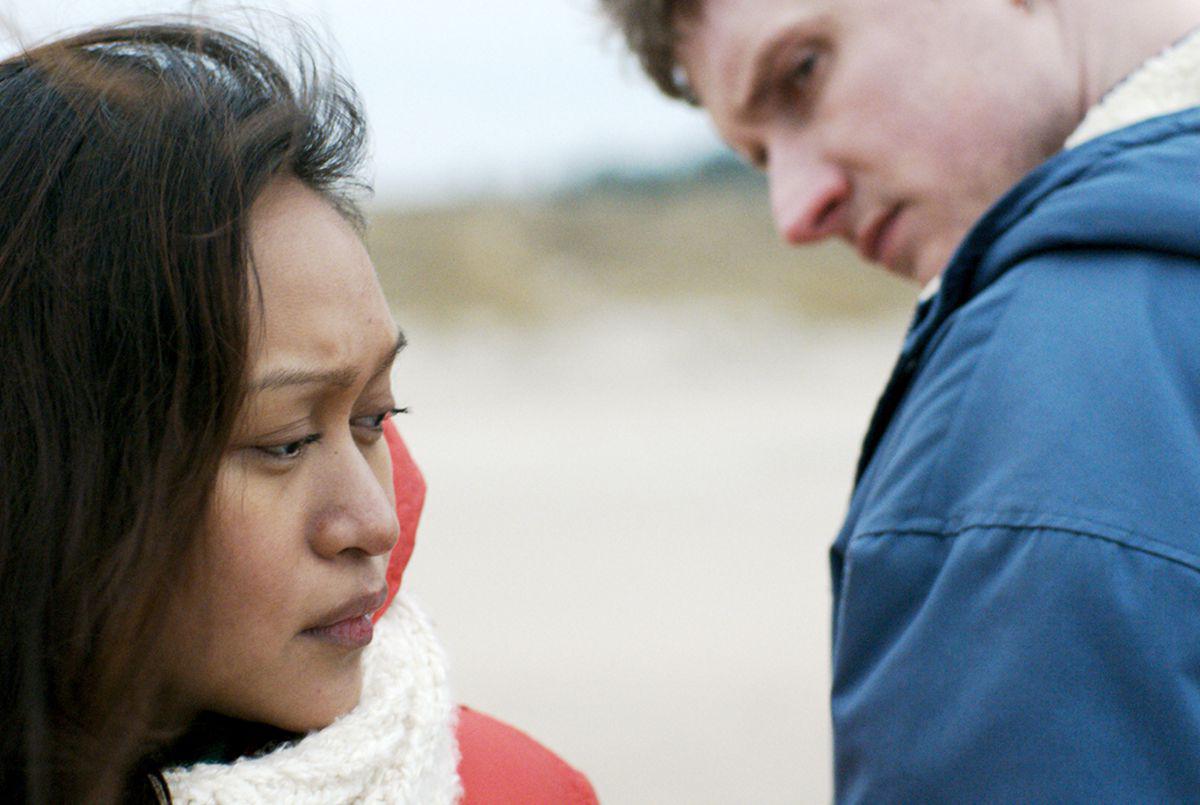 Johannes lives together with his father, the middle-aged widower Ulrik in a small fishing town in the northern part of Denmark. They live a quiet routine life, each minding their separate jobs in the fishing industry. Ulrik misses the love and tenderness of a woman and arranges for the young, beautiful, Filipino Rosita to come to Denmark - just as many other men in the town have done before him. Johannes is reluctantly drawn into this as Ulrik's translator. However, over the following weeks Johannes and Rosita are getting more and more attracted to each other which forces Johannes to take responsibility for his dreams and his future.

Frederikke Aspöck has a master of fine arts degree in filmmaking from Tisch School of the Arts, NYU. She has directed several short films, one of which is her graduation film from Tisch, Happy Now, which won Premier Prix de la Cinéfondation in Cannes in 2004 and countless other awards. Since then, Frederikke has directed her feature film debut Out Of Bounds (aka Labrador), which won the main prize at the Marrakech International Film Festival and was screened at Cannes. Most recently she directed the feature film Rosita.