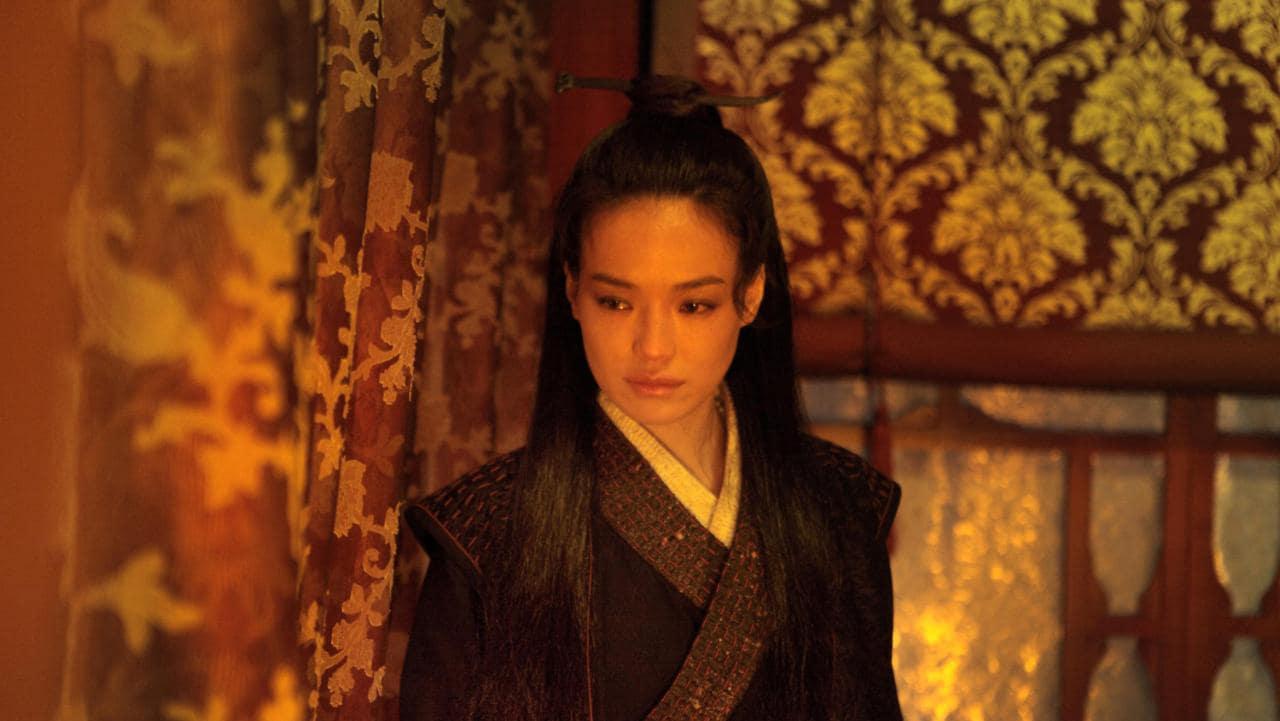 The Assassin is loosely based on the late 9th century martial arts story "Nie Yinniang" by Pei Xing, a core text in Chinese swordsmanship and wuxia fiction. The film is set in 9th century China during last years of the Tang Dynasty. The film centres on Nie Yinniang, an assassin who is directed to slay corrupt government officials by her master, Jiaxin, a nun who raised her from the age of ten. When Yinniang displays mercy by failing to kill during her duties, Jiaxin punishes her with a ruthless assignment designed to test Yinniang’s resolve: she is sent to the distant province/circuit of Weibo in northern China to kill its military governor Tian Ji'an — her cousin to whom she had once been engaged.

Hsiao-Hsien Hou is a Taiwanese film director, screenwriter, and producer. He won the Golden Lion at the Venice Film Festival for A City of Sadness (1989), and the Best Director award at the Cannes Film Festival for The Assassin (2015). Hou was voted "Director of the Decade" for the 1990s in a poll of American and international critics put together by The Village Voice and Film Comment. In a 1998 New York Film Festival worldwide critics' poll, Hou was named "one of the three directors most crucial to the future of cinema.