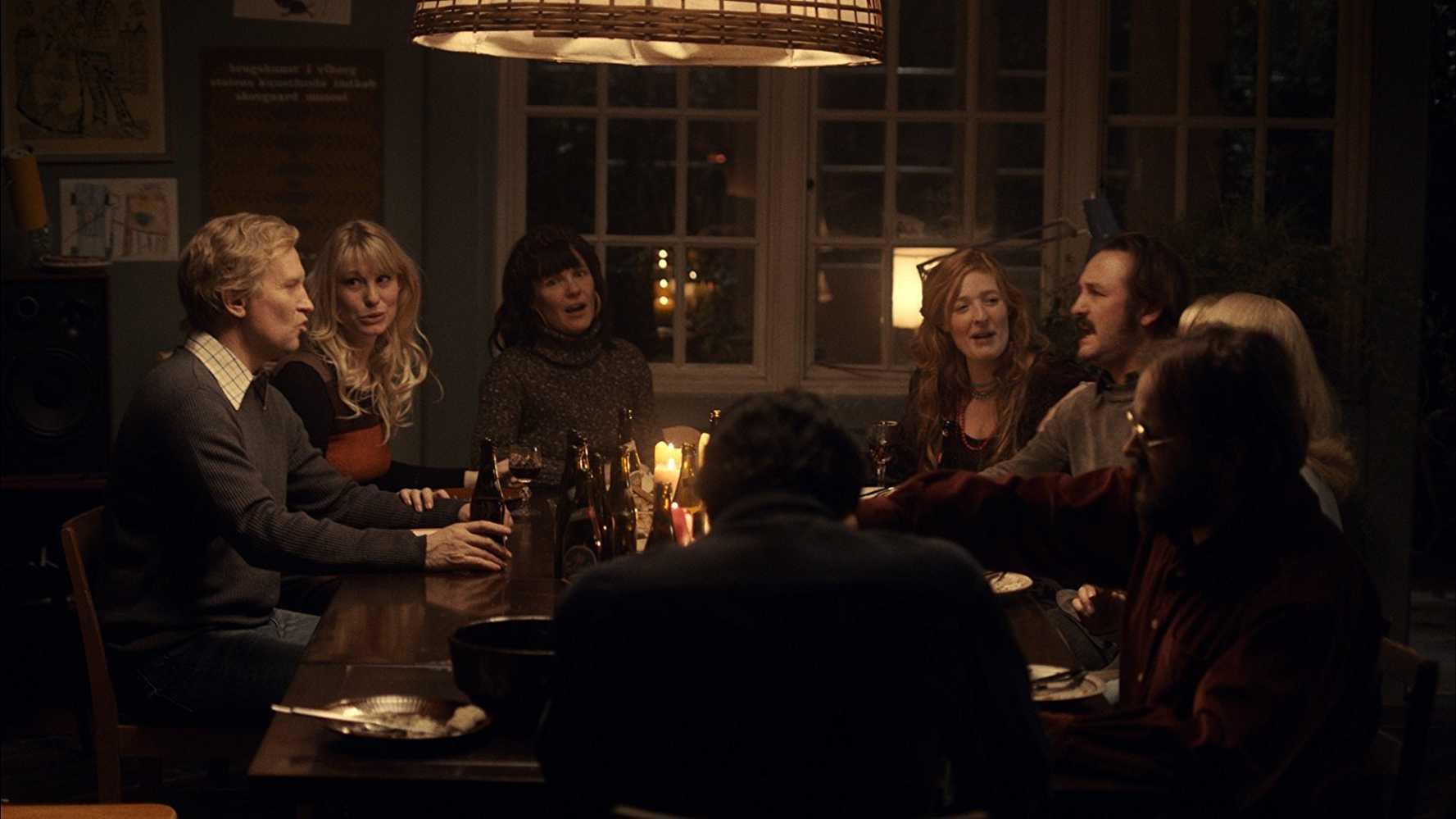 Set in 1970s Copenhagen, the film focuses on a well-off professional couple who, upon inheriting a large house, decide to experiment with communal living, which was all the rage in Scandinavia at the time. Energized by the era's relaxed taboos, the couple assembles a diverse, rather motley crew of cohabitants and embarks on their adventure; but when infidelity enters the mix; both the commune and the marriage at its core begin to unravel.

Thomas Vinterberg (born 19 May 1969) is a Danish film director who, along with Lars von Trier, co-founded the Dogme 95 movement in filmmaking, which established rules for simplifying movie production. He is best known for the films The Celebration (1998), Submarino (2010), The Hunt (2012) and Far from the Madding Crowd (2015). In April 2016, the French government appointed Vinterberg a Chevalier (Knight) of the Ordre des Arts et des Lettres.