The Secret in Their Eyes

The Secret in Their Eyes 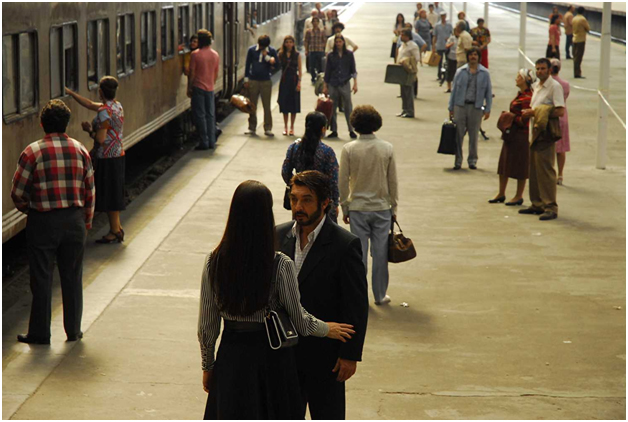 A retired legal counsellor writes a novel hoping to find closure for one of his past unresolved homicide cases and for his unreciprocated love with his superior - both of which still haunt him decades later.

Juan José Campanella was born on July 19, 1959 in Capital Federal, Argentina. Having directed multiple award winning films in Argentina, he is also the recipient of accolades for his work in mainstream American television. His repertoire includes films such as Underdogs (2013), Son of the Bride (2001). Academy Award winning film in Best Foreign Language Film section; The Secret In their Eyes (2009) and, TV shows like 30 Rock, Law and Order, and, House MD.