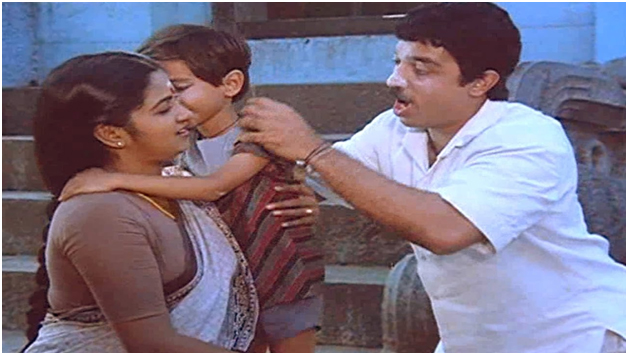 An autistic individual, Sivayya, courageously confronts existing social conventions and traditions for a good cause. He weds an impoverished young widow during a pious festival in his village.

K. Viswanath was born on February 19, 1930 in Peddapulivarru, Guntur District, Andhra Pradesh, India as Kaasinathuni Viswanath. He is a director and writer, known for Shankarabharanam (1979), Sagara Sangamam (1983) and Eeshwar (1989].