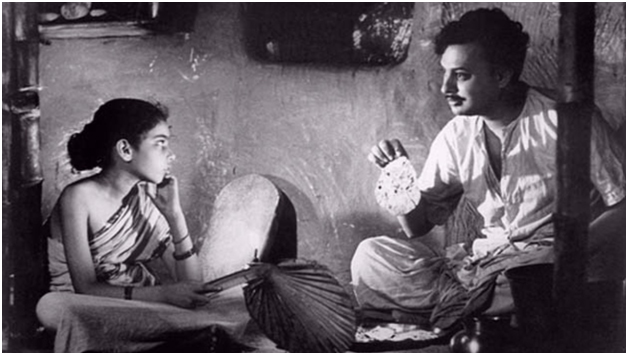 Teen Kanya, translated to mean Three Daughters, and known internationally as Two Daughters, was made in 1961, and its primary language is Bengali, West Bengal, India. Based on popular Indian stories of great writer Rabindra Nath Tagore, these short films reveal definitive moments in the lives of three young girls.

Satyajit Ray was born in Calcutta on May 2, 1921. His father, Late Sukumar Ray was an eminent poet and writer in the history of Bengali literature. In 1940, after receiving his degree in science and economics from Calcutta University, he attended Tagore's Viswa-Bharati University. His first movie Pather Panchali (1955) won several International Awards and set Ray as a world-class director. He died on April twenty-third, 1992.