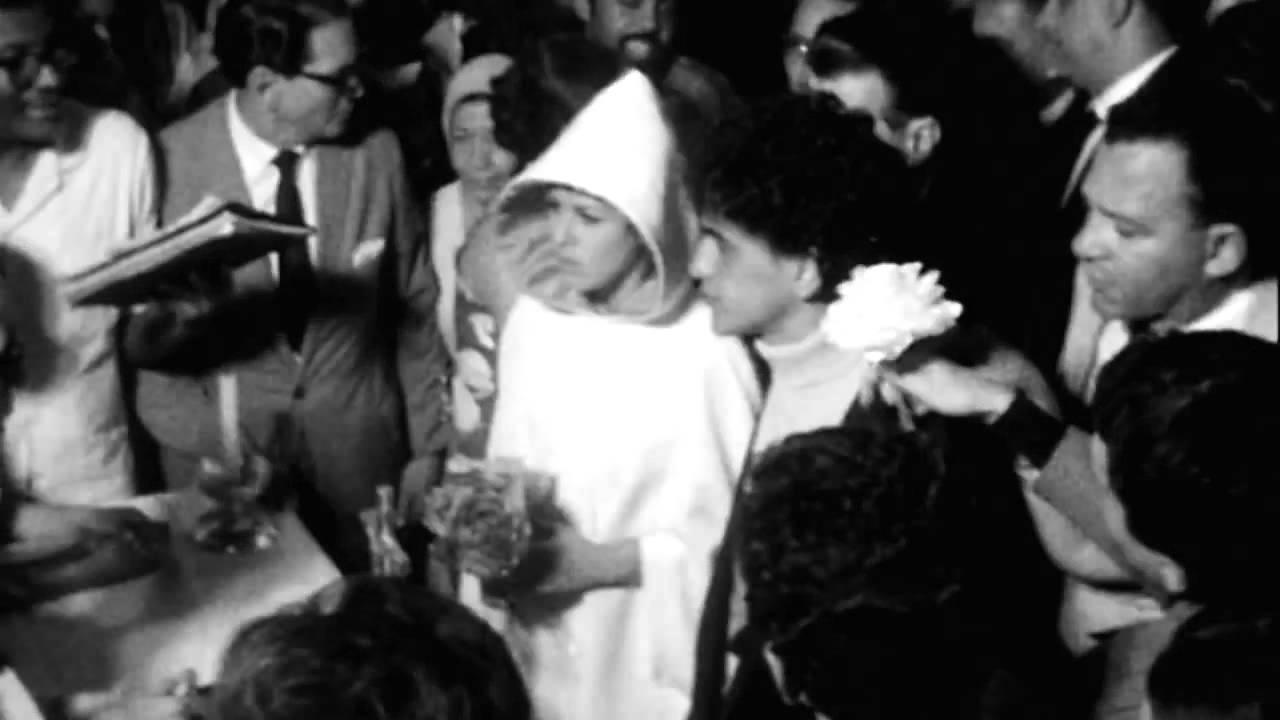 Set against the turbulent atmosphere of the 1960s, the film is a feature length documentary exploring the Brazilian artistic movement known as Tropicália, and the struggle its artists endured to protect their right to freely express revolutionary thought against the traditional Brazilian music of that time.

Marcelo Machado began his career in 1981 when he launched the Electronic Video Look. He co-directed Marly Normal with Fernando Meirelles, an experimental video that awarded the 1st Brazil’s Video Festival. As a true blue fan of music traditions and, connoisseur of Brazilian culture, he always took these subjects as the topics of his documentaries. After working for several years in TV (including music channels), he is working as an independent director and, producer and, has been producing number of award winning documentaries, and programmes for TV.