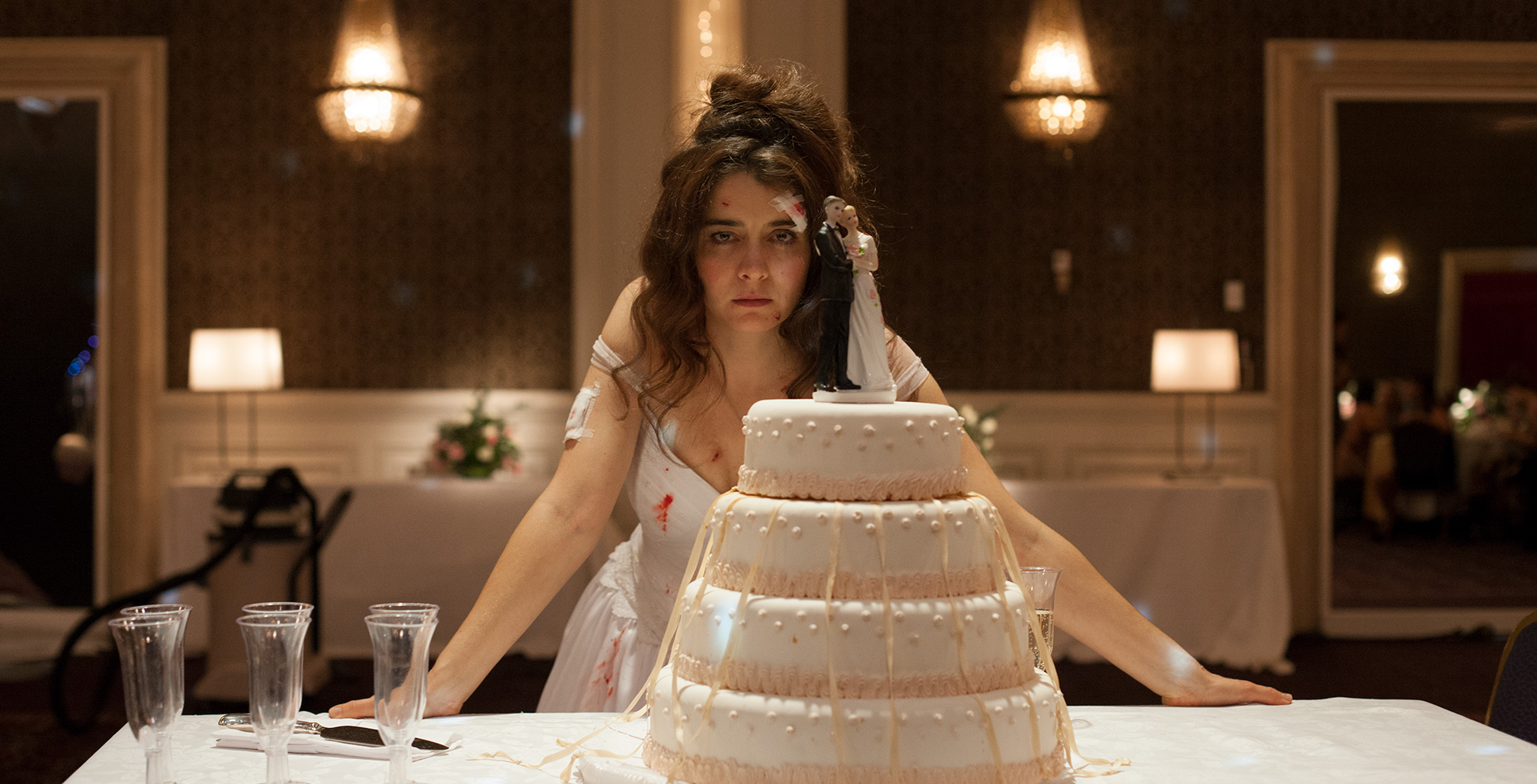 The film is composed of six short segments: "Pasternak", "Las Ratas" ("The Rats"), "El más fuerte" ("The Strongest"), "Bombita" ("Little Bomb"), "La Propuesta" ("The Proposal"), and "Hasta que la muerte nos separe" ("Till Death Do Us Part"). These six short stories explore the extremities of human behaviour involving people in distress united by a common theme of violence and vengeance. The stories are told through ‘Black comedy’ narrative.

Damián Szifron was born on July 9, 1975 in Ramos Mejía, Buenos Aires, Argentina. He is a writer and director, known for Wild Tales (2014), On Probation (2005) and The Bottom of the Sea (2003). His film Wild Tales was selected to compete for the Palme d'Or in the main competition section at the 2014 Cannes Film Festival, and nominated for the Best Foreign Language Film at the 87th Academy Awards. It is the most successful film in the history of Argentina.